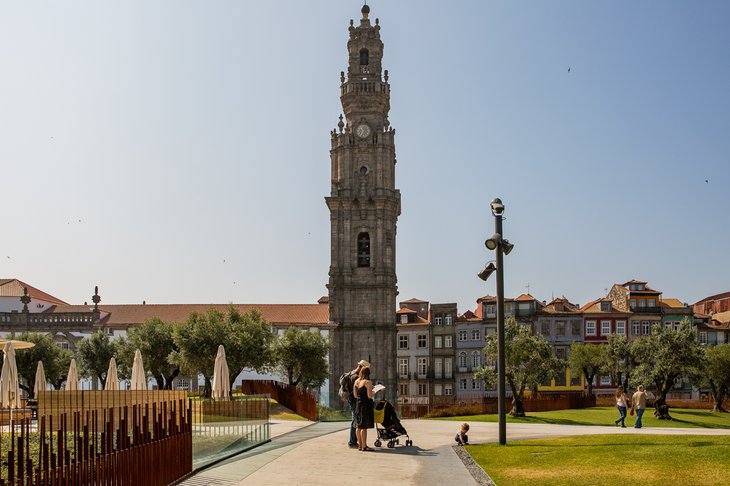 The city of Porto was distinguished with the “City of the Year” award at the Food and Travel Reader Awards 2022 gala, which took place in London this week.

The distinction awarded by the readers of the magazine dedicated to gastronomy, wines and travel “Food and Travel” led Invicta (City of Porto) to surpass cities such as Barcelona, Edinburgh, London, Melbourne, New York, Paris, Vancouver and Vienna, which were also nominated in the same category.

The British magazine's awards, with more than 25 years of publications and international dimension, celebrate the best of the world of gastronomy, wines and travel through 23 categories, having been awarded restaurants, chefs, hotels, destinations, tour operators, cruise companies and airlines. Both the final nominees for the awards and the winners were chosen by readers.

Each awardee will be highlighted in the next edition of the magazine, precisely the number that celebrates the 25th anniversary of the publication and that will be on the newsstands, physical and virtual, on January 27.

It is recalled that last November Porto was distinguished as Best City Destination in the World at the World Travel Awards 2022 and more recently, the North American magazine Forbes elected the city as one of the 50 mandatory places to visit in 2023.