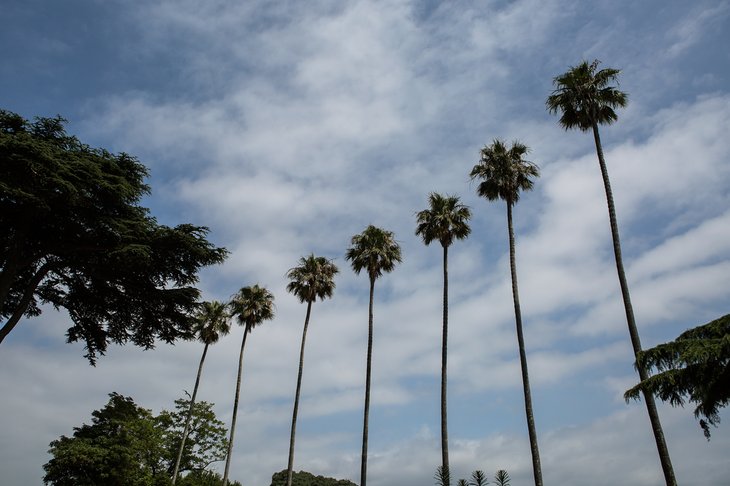 Hundred-year-old palm trees that stand in the Gardens of the Palácio de Cristal have been legally protected. This reinforces the Municipality's commitment towards preserving the urban greening in the city of Porto.

Seven trees in the Gardens of Palácio de Cristal, generally known as Washingtonia robusta, which is the scientific name for Mexican fan palm or Mexican washingtonia, are now officially protected upon request by Porto City Hall to preserve and take care of this invaluable patrimony.

Trees contribute to the environment by providing oxygen, improving air quality, climate amelioration, conserving water or preserving soil; thus, conserving trees is not just a climate problem but also a social one.

As green-minded architect and designer William McDonough puts it, "how could we design something else that makes oxygen, sequesters carbon, fixes nitrogen, distils water, accrues solar energy as fuel, makes complex sugar and foods, creates a microclimate, changes colours with the seasons, and self-replicates?"

These seven centennial trees, aged between 130 and 150 years old became a part of Porto landscape in the first half of the twentieth century, and are commonly known as "the seven magnificent" or "the seven sisters".

Just a few days earlier, another ancient tree, the Metrosideros was officially protected. The Metrosideros is now legally protected as well as its associated habitat structures in the Palácio de Cristal within 20 metres from its base centre, where any interventions that may harm or endanger the tree are strictly forbidden.