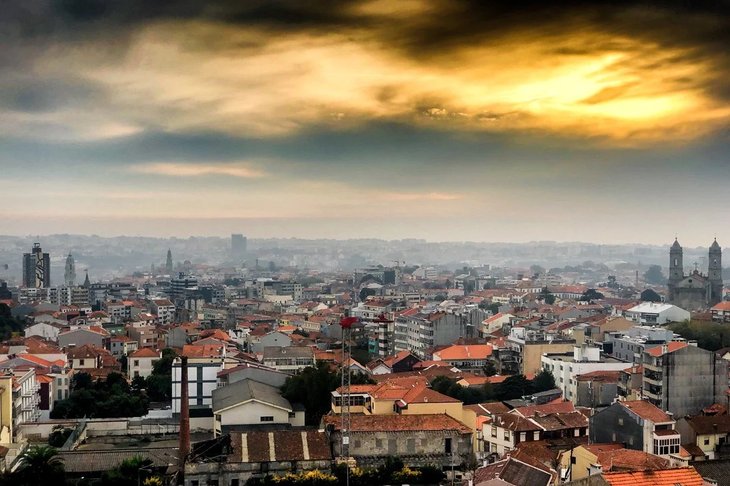 The first Porto City Hall budget revision for 2021 is now concluded. The Municipal Assembly agreed to enter another 51.7 million euros to support the assistance measures that mitigate the harm caused by Covid-19, during the Special Session of the Municipal Assembly, held on 22nd February via videoconference.

Rui Moreira warned that “money doesn’t grow on trees”, that the revenue shortfall will continue as well as the inverse proportionality: burdens are increasing. The solution, the Mayor advances, would be in the review of the Law of Local Finance, which would enable access by the Municipality to other income, like the revenue resulting from VAT.

Mayor Rui Moreira enhanced that this budget revision includes “the strengthening of a comprehensive set of funds, like Porto Solidário, the municipal programme to support rent and mortgage costs for at least 24 months.

“We have been acting where we can help; on the one hand, in the form of lower charges for companies and residents, and on the other hand we are preparing the economic recovery plan. As soon as there are signs that the economy is ready, we are here to present new projects”, explained Rui Moreira, who added that “this is the phase of assistance”.

However, the Mayor of Porto points several gaps in the Portuguese Government strategy that, unlike the majority of European countries, centralised resources to fight the pandemic, instead of decentralising competences.

“There have been countries in the European Union that understood that a way of finding incentives to the economic activity was to decentralise those incentives. And resources were transferred to the administrative regions, to the metropolitan areas and to the cities, from their respective state budgets, which enabled that each municipality could shape the response to the crisis, economical wise, based on the knowledge of the situation on the ground”, Rui Moreira described.

“In Portugal, a choice was made– and that choice is legitimate – to not follow that path. That is, there was not a strengthening of the transfer of funds to the municipalities, which could have been addressed to fight the pandemic. The Government choose not to do it, and we, the municipalities are left with our hands tied”, Mayor Rui Moreira noted during the debate.

“So far, the central government has spent more on TAP than with the rest of the economy”, Rui Moreira criticized and furthered that a review to the Law of Local Finance would be important, in order to provide municipalities with a share of the VAT income, which would make room for municipalities to invest and cope with unforeseen events such as this crisis.