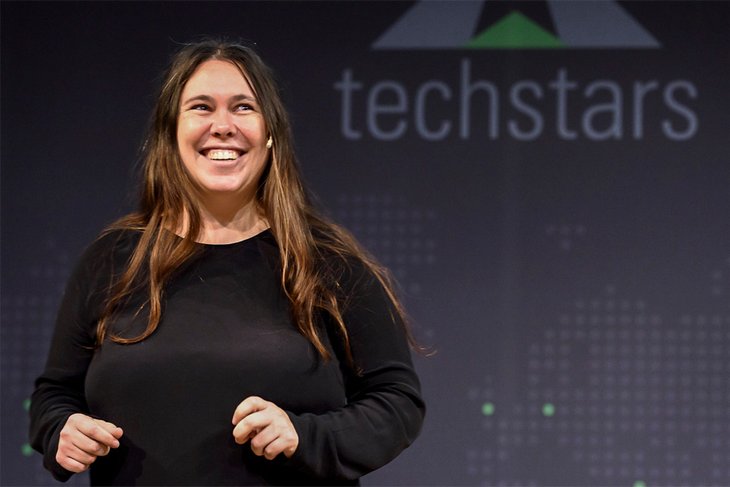 Verónica Orvalho, founder of Didimo, the University of Porto spin-off that creates 3D virtual characters from a simple photo on a mobile phone, is among the 21 most innovative women in the European Union. The EU Prize for Women Innovators distinguishes every year women entrepreneurs, founders of success companies and who have brought innovation to the market.

With the company incubated at UPTEC – University of Porto Science and Tchnology Park, Verónica Orvalho is a researcher in computer graphics, machine learning and facial animation and her algorithms are part of videogames such as “The Simpsons Ride”, but also productions in the areas of health and education.

In a statement, Verónica Orvalho, acknowledges that “being part of this list is, above all, a motivation to continue growing as a professional and to inspire others to fight for advances that help people. It is an honour to share this with other women in the tech sector and I think young women who dream of working in this area will be inspired by these examples”.

The professor and researcher at the Faculdade de Ciências of the U.Porto believes that “the future of work is digital”, it is “important to share the best examples of what we do to inspire new generations to follow us and aspire to do more and better with new technology”.

“I believe that a young person’s education is only complete with the complementarity between the academic and professional experience, and I am happy that there are initiatives that show the importance of going further and innovating in everything we do”, adds the founder of Didimo, which currently has offices in Portugal, Canada and the United Kingdom.

In 2017, Verónica Orvalho had already won the Women Startup Challenge, promoted by the North American Women Who Tech. In 2020, Didimo raised one million euros in investment in a round of external financing and this year won the Pitch Contest Portugal promoted by Viva Technology, one of the biggest technology fairs in the world.

In the previous edition, among the winners of the European Union award was another representative of the University of Porto, Maria Fátima Lucas. The doctorate from Faculdade de Ciências is the co-founder of Zymvol Biomodeling, a company that uses IT to develop industrial enzymes, applying a molecular modelling.

Promoted by the European Council for innovation, the EU Prize for Women Innovators aims to raise awareness to the need for more female entrepreneurs, creating role models for other women and girls.

After analysing more than 260 candidates, three female entrepreneurs from the European Union will be recognised during the AS European Innovation Council Summit, which takes place on November 24th and 25th, and each will receive an individual prize of 100 thousand euros. Funded by Horizonte 2020, the organisation gave, also, a 50 thousand euros prize to a “rising innovator”, aged up to 35 years old.