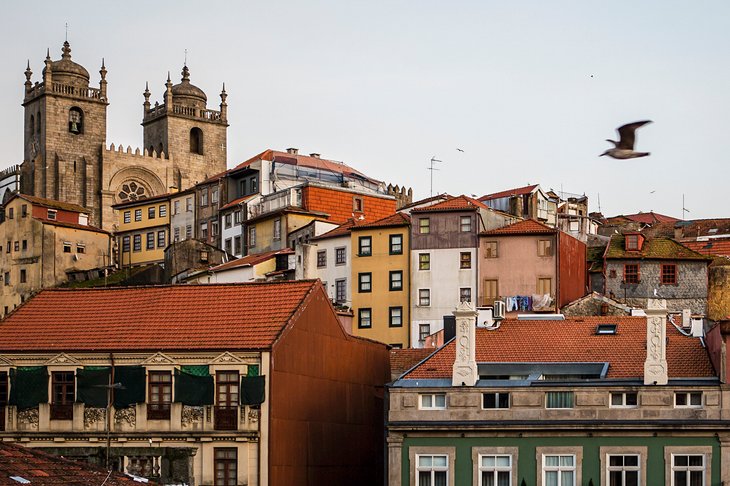 Out of the 747 received applications under the 9th edition of the Porto Solidário municipal programme 419 applications have been approved. One hundred more since the programme has been launched, in the end of February. This programme is targeted at granting economic support to economic vulnerable households regarding house rent or purchase. The Municipality is strengthening the initial funding of this edition so as to include all the applications received.

This 9th edition of the Porto Solidário programme takes on the budget allocation of 750 thousand euros, fully supported by the Municipality of Porto and it is essential to guarantee the right of housing to the most vulnerable households. Domus Social is in charge of the financial management of the programme that has already supported over 3.550 families, for a period of 24 months, worth 198.70 euros per application, on average.

Approved applications show that the population covered by this support represents 95% of applicants living in a rented dwelling and only 5% has to pay a bank mortgage. The average monthly income of the beneficiaries is 529, 88 euros, and the average monthly rent value is 327 euros. Also, the average household is 2, 17.

The programme was proposed by Mayor of Porto, Rui Moreira during the electoral campaign in 2013. It was established in 2014 by proposition of Councillor Fernando Paulo. In total, this programme represents an investment by the Municipality of Porto of circa 5.9 million euros, essential to guarantee the right of housing to the most vulnerable households. Previously a 12 month support programme, it was later extended to 24 months.