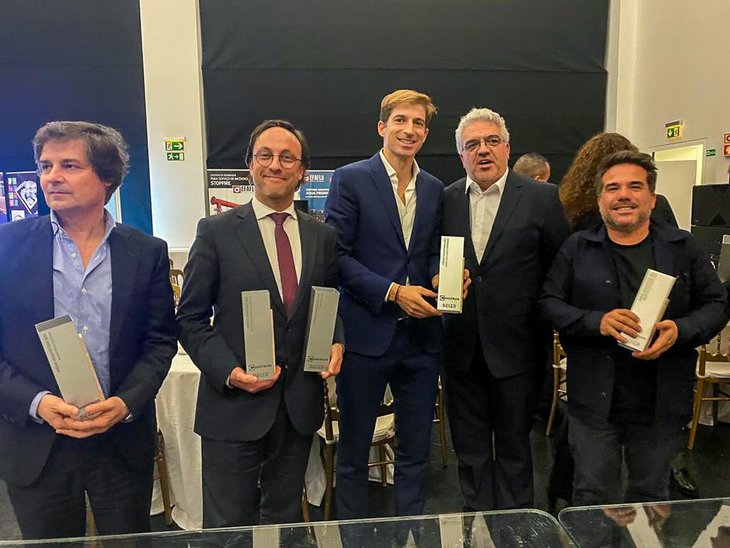 “Porto was in the spotlight in the Prémios Construir 2022”. Says the organization, which gave the Invicta a handful of awards for excellence in the construction area. In addition to Mercado do Bolhão, Terminal Intermodal de Campanhã and Porto Office Park, Porto was distinguished with the City Award, at the ceremony that took place in Lisbon, on Monday.

The City Award is “the prize that recognizes the path that the city and the region have taken in terms of urbanism, land planning, sustainability or housing, making it an attractive centre par excellence not only for investors but for tourists as well”.

Some of the most recent works that have been created in the city have contributed to this dynamism.

In this 15th Edition of the Prémios Construir, the refurbishment of Mercado do Bolhão was recognized in two categories: “Best Refurbishment Project”, awarded to the architect Nuno Valentim, and “Best place for commerce and services”, in the “real estate” area, received by the councillor for Urbanism and Public Space, Pedro Baganha.

A third distinction that included Bolhão was awarded to MC2E - Consultores de Engenharia, responsible for the “Supervision and Coordination “of the market.

Porto also received the trophy for “Best Public Project” in “Architecture”, a distinction given to Nuno Brandão Costa and the project he designed for the Terminal Intermodal de Campanhã. It is important to remember that, in April, the architect from Porto had already won the award given by the Associação Internacional de Críticos de Arte.

The Prémios Construir also considered Porto Office Park (POP) which houses several technology companies that chose the city for their operations. POP, promoted by Grupo Violas Ferreira and designed by Broadway Malyan, was chosen as “Best Office Building” in the “Real Estate” category.