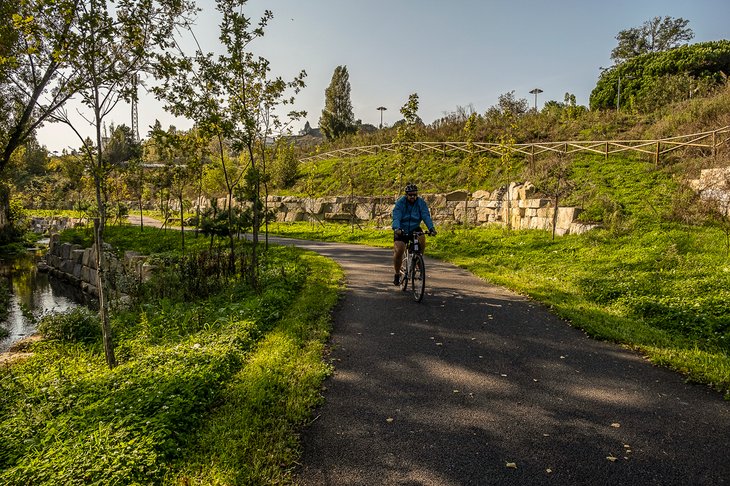 This was already the case in 2021, and this year Porto is once again distinguished as a leader in climate action. The “Carbon Disclosure Project” (CDP) awarded, again, an A rating to Invicta (City of Porto) among the 123 cities around the world that take “a bold lead in environmental actions and transparency despite the pressures of a challenging global economic situation”.

The list is drawn up every year to “encourage and support cities to increase their climate actions and ambitions,” the organization shares, based on environmental data released by cities in the CDP-ICLEI Track.

To achieve an A rating, the highest, municipalities must present a city-wide emission inventory. In addition, it must have set a renewable energy target for the future and published a climate action plan.

The CDP also looks at the risk assessment and climate vulnerability made by cities, as well as the existence of a climate adaptation plan to demonstrate how it will address climate risks.

It is recalled that, among the various measures taken to achieve carbon neutrality, the Porto Climate Pact is already underway. In addition, there is the growing use of electricity from renewable energy sources in municipal infrastructures and buildings, as well as the focus on more sustainable mobility.

In order to better adapt to the risks posed by climate change, the Municipality of Porto wants to double the green area, with the planting of native trees, the increase in soil permeability and nature-based solutions in rehabilitation and construction.

The CDP underlines that only 12% of the cities evaluated in this year's edition received the highest distinction. In addition to Porto, Braga and Guimarães also represent Portugal on the Carbon Disclosure Project's List of Cities A of 2022.

The CDP Europe Awards will be presented in Paris next February.