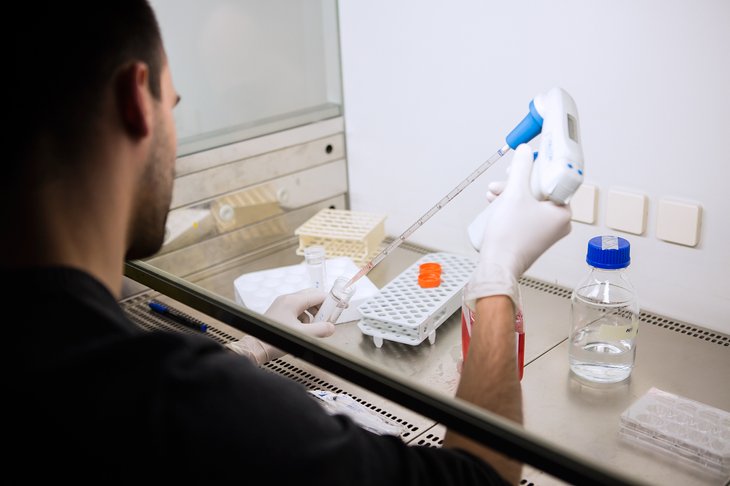 Between 2015 and 2019, the University of Porto was in charge or participated in 23. 8% of all scientific papers of Portuguese scientific institutions. This conclusion is based on the results provided by the Web of Science – WoS (SCI-EXPANDED, SSCI e A&HCI), a database that is at the heart of the Web of Science platform and provides access to thousands of bibliographic references on high level of editorial rigor journals, in several areas.

Nearly 23. 8% of Portuguese scientific papers with international recognition, were produced by the U. Porto or the University has participated in their draft. The U. Porto published 23.705 papers of all types (2.216 more papers than between 2013 and 2017), 19.227 of which are referred to at the Web of Science. During this period, the University’s scientific production grew at an average rate of 5.5%, per year for all types of documents, and 4.9% in cited documents.

In addition, the data provided by the report “Produção científica da Universidade do Porto indexada na Web of Science 2015-2019″ [“Scientific production by the University of Porto in the Web of Science 2015-2019”, free translation], shows the strong impact that the research made in U. Porto has within the national and international scientific community. In fact, nearly four in every five scientific papers (78.9%) published by the U. Porto between 2015 and 2019 were cited at least once until January 2021 (when it comes to citable documents, the average grows to 92.8%). On average, the number of citations per document was 13.43 (all types) and 16.32 (citable documents) during the period over study.

It is worth highlighting that 341 (1,8%) of the citable documents of the U.Porto published between 2015 and 2019 are Highly Cited Papers, that is, they are placed among the top 1% more cited within their scientific area and year of publication. In this case, the contribution by the University of Porto represents 26.3% of the Highly Cited Papers produced in Portugal.

As regards scientific areas, most of the scientific papers produced by the U.Porto are in the area of Medical and Health Sciences (41% of all types of documents and 32% of citable documents); followed by Exact and Natural Sciences (35% and 40%, respectively) and Engineering and Technology (15% and 18%).

The University of Porto currently has 49 research facilities, and 40 of these (82%) were granted the “Excellent” or “Very Good” level of assessment by the latest independent evaluation by the Foundation for Science and Technology (FCT).

Over 4,500 new students celebrated their admission to University of Porto