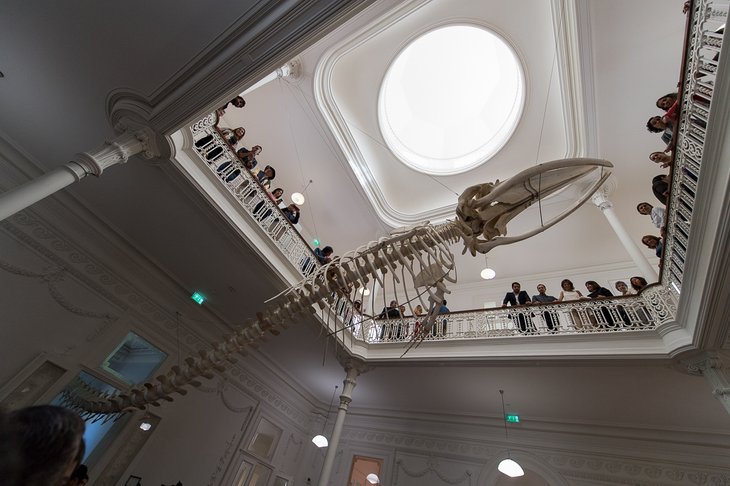 The Natural History and Science Museum of the University of Porto (MHNC-UP), including its Botanic Garden and Biodiversity Salon - Ciência Viva Center, is the first Portuguese institution to become an official member of the Global Alliance "United for #Biodiversity", promoted by the European Commission.

This initiative was launched on the World Wildlife Day 2020 (3rd March) by the European Commissioner for Environment Virginijus Sinkevicius, whose aim is to mobilize natural history and science museums, sciences centres, botanic gardens and zoos, parks, aquariums and research centres, among others, to raise awareness in the field of the environmental crisis.

The EU Green Week officially kicked off on 19th October, in Lisbon, which is the European Green Capital 2020, and the MHNC-UP joins this initiative to call on world leaders to the need for urgent action regarding the protection of Nature, bot al local and at global levels.

"One million species face extinction within just a few years, thus compromising the future of Humanity; we need to join forces before the crucial Biodiversity Conference of the United Nations (COP15) in 2021", asserts MHNC-UP.

The MHNC-UP is the fourth Natural History and Science Museum to officially join the "United for #Biodiversity" Global Alliance, following the Royal Belgian Institute of Natural Sciences, the BIOTOPIA - Naturkundemuseum in Munich, Germany, and the Koenig Museum in Bona, Germany.

By the end of 2020, it is estimated that over 500 institutions join this initiative.

Currently, the MHNC-UP has established a centre at the facilities of the Rectory of the University of Porto (main pole) and a second location that includes the Biodiversity Gallery - Centro de Ciência Viva and the Jardim Botânico do Porto.