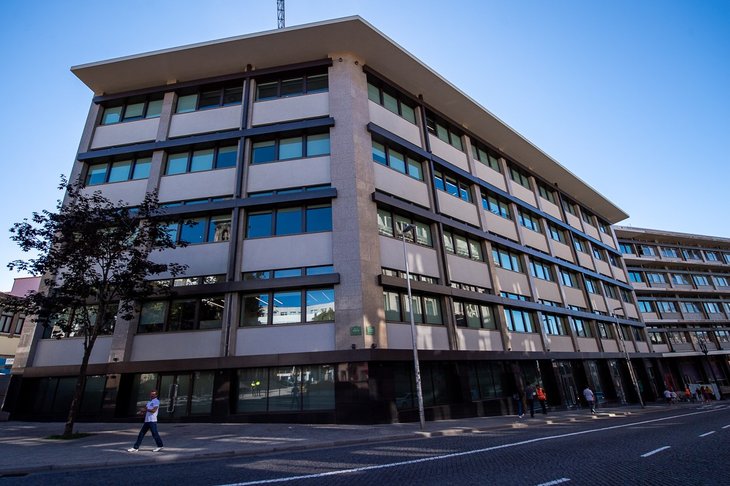 A hybrid car that upon entering low or zero emissions areas automatically runs as an electric vehicle: this type of technology is called BMW eDriveZones and was developed by Critical Techworks, a joint venture by BMW and Portuguese company Critical Software. This technology reaches Porto, Braga and Lisbon in July.

This smart system is being developed since 2019, and “enables most BMW’s plug-in hybrid vehicles (externally chargeable vehicles) to automatically switch to electric mode as soon as they enter a zero or low emission area, within cities”, the giant German car manufacturer explains in a news release, also stating that “it intends to reduce pollutant emissions in urban areas, thus contributing to improve the quality of life” in those areas.

According to Jaime Vaz, of Critical TechWorks Development Team, BMW eDriveZones “is proof that technology can contribute to a more sustainable future."

BMW Portugal Director General Massimo Senatore adds that this technology “complements the existing measures already implemented by the BMW Group in the sustainability area”, which estimates the reduction of carbon emissions by vehicle produced, until 2030, and that 50% of the group’s total sales correspond to electric vehicles. "By the end of the year, there will be new BMW tools in Portugal to promote the transition to electric mobility", advances Massimo Senatore.

A worthy reminder is that the world class automobile engineering BMW has chosen Porto to reach its next milestone, which is to build the car of the future, jointly with Critical Software, by developing and producing a pioneer software that will be used in the BMW automobile fleet. Critical TechWorks, which is based in the city of Porto, at the Edifício dos Correios, next to Porto City Hall, had an annual turnover of 57 million euros in 2020 andis hiring.