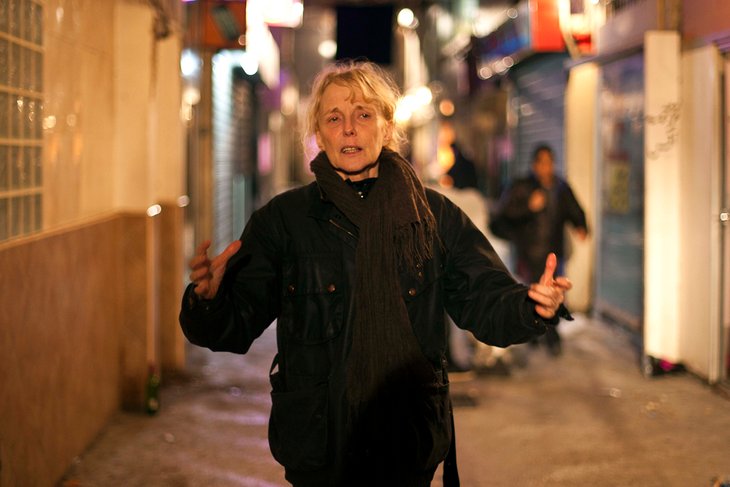 Next Saturday, January 28, French filmmaker Claire Denis — one of the most influential names in contemporary cinema — will be at Batalha for a chat about her filmography and for the national premiere of "Avec amour et acharnement" (2022).

At 6:00 pm, in a chat with artistic director Guilherme Blanc, Claire Denis will talk about her filmography, which spans over five decades and is characterized by a subversive, fearless, and deeply original cinema. The chat is free to attend, upon ticket pick-up, from 1:00pm.

Later, the director will present the session of "Avec amour et acharnement" (2022), at 9:15pm. Starring Juliette Binoche and Vincent Lindon, and awarded at the Berlin Film Festival, the film follows a shattered couple in a drama of deep emotional honesty.

In this film, which won an award at Cannes, Denis takes up some of the key themes of her filmography — intimacy, desire, and the aftermath of colonialism in the 21st century.

Claire Denis was the first filmmaker to whom Batalha Centro de Cinema dedicated a retrospective. Presented since December 10, and including all of the director's feature films, the "Full Body" cycle ends this weekend with the premiere of the director's two most recent films.