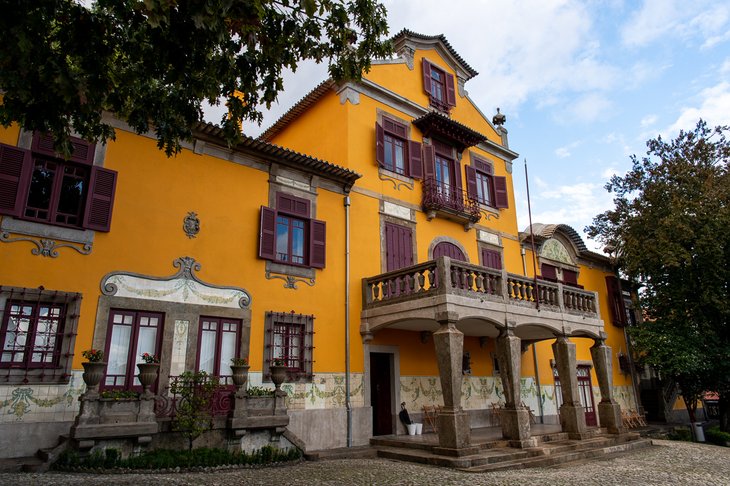 Casa São Roque - Centro de Arte hosts, from May 21 to January 31, 2023, the exhibition "Warhol, People and Things: 1972-2022", with works by the American artist and others that explore the influence of the author on other artists.

Will be displayed a collection of 68 photographs, from the 70s and 80s of the last century, donated to the Mishkin Gallery by the Andy Warhol Foundation for the Visual Arts and exhibited, for the first time, in Portugal and Europe.

The exhibition reveals "Andy Warhol's work and his contribution to the development of experimental art, media and critical art discourse, in dialogue with contemporary artists, while exposing the pioneering pop artist to a new generation in Porto", reads the note made public by the New York gallery.

The last major exhibition dedicated to the artist took place in 2000, in Serralves, "but there is a whole generation of people in Porto who have never seen Warhol's work in the city so far," Mishkin said.

In addition to Warhol's photographs, contemporary works of art will be exhibited, several of them commissioned for the exhibition. Among the exhibited works are "Scenes from the Life of Andy Warhol" (1982) by director Jonas Mekas, photographs from John Miller's "Middle of the Day" series, three Jeff Preiss films, including his latest "Welcome to Jordan" from 2022, and recent paintings by Anna Ostoya. Works were also commissioned to Portuguese artists Sara Graça and Pedro Magalhães, and will also include pieces from Casa São Roque, such as photographs by Augusto Alves da Silva and Robert Mapplethorpe.

The exhibition program also includes lectures on photography, by the professor of the Faculty of Fine Arts of the University of Porto Susana Lourenço Marques, and on the relationship between Warhol and Jonas Mekas, by art historian Inesa Brasiske.