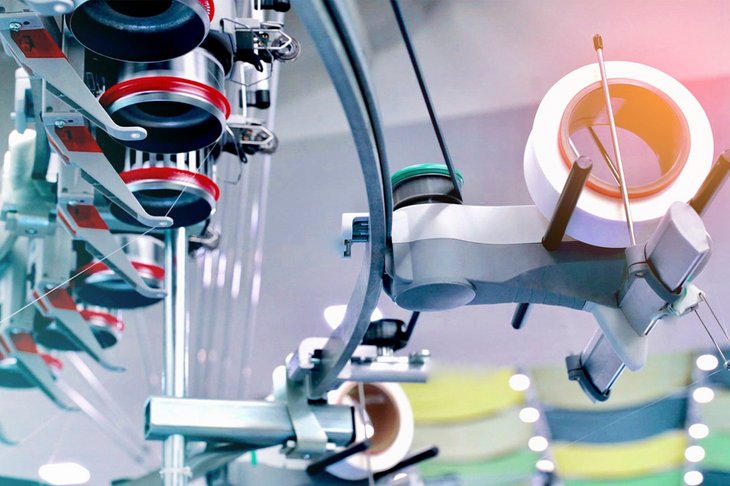 António Rocha, one of Smartex.ai founders, did the best pitch of business ideas, during the Web Summit’s last edition. The jury of experts recognised the solution that applies artificial intelligence to detect defects in textile production, avoiding material waste, and reducing costs.

The annual start-ups competition of the biggest technology conference in the world distinguished the pitch presented in the innovative business competition by the incubated company in UPTEC – Parque de Ciência e Tecnologia da Universidade do Porto, that surpassed the other two finalists, coming from Cambodia and Germany.

The distinction was awarded by Hanna Henig, Siemen’s head of information, who explained that the jury’s choice was due to Smartex’s positioning and the value proposal that the start-up has been presenting in the market.

According to António Rocha, quoted by Notícias UP, this recognition is proof that “sustainability, impact and climate change are on the agenda and the work developed by Smartex is a relevant topic for these agendas”.

In addition, says the founder, it will open doors to recruitment, increasing the current team of 30 people. By the end of 2022, Smatex.ai, that has offices in Porto, Shenzen (China) and San Francisco (USA), plans to recruit for around four dozens of work places, mainly in engineering, sales and operations.

The greatest innovation of the Porto start-up, created by former students of Faculdade de Ciências da Universidade do Porto is an industrial chamber where a multispectral lighting system and a single board computer detects, in real-time, flaws in the fabric, interrupting the defective production immediately. Until now, Smatex has already saved customers 67 tons of fabric and 7.5 million litres of water.

In addition to looms, the company now wants to use the technology in the paper, plastic, and metal industries. Later this year, the first commercialising this technology, Smartex expects a turnover of above three million euros. The domestic market represents 40% but the start-up already exports to Italy, and is witnessing a major growth in Turkey, while aiming at the Asian market.

Created in 2018, Smartex was selected to be part of the world’s largest hardware company acceleration program, the Chinese HAX, and its founders placed in Forbes’ ranking of the 30 best European talent aged 30 or less, in the Manufacturing & Industry category.