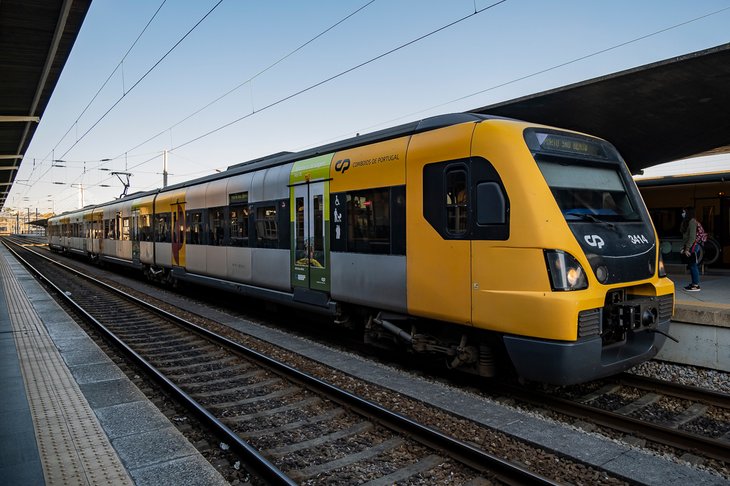 CP – Comboios de Portugal and the Spanish railway company Renfe launched a joint promotion for trips on the Celta train, which connects Porto to Vigo, twice a day: tickets cost from 5,25 euros and can be bought on CP website but are only valid for journeys to be made until the 30th of June.

The promotion also includes connections from Porto to Santiago de Compostela (where the celebrations of the Jacobean year are being held), via Vigo, from 10,30 euros. It is not the first time that the two companies that sell the trips on the Celta train promote this kind of initiative. It was the success of an identical promotion in October last year – it exceeded, in the last two months of the year, the demand registered in the same period of 2019 (pre-pandemic) – that led to repeating the same initiative, now making 15 thousand more tickets available.

CP guarantees on its website, that “this discount is limited to the number of seats available on each train. It cannot be accumulated with other discounts or promotions, and can be acquired until the time of departure of the train.

The journey takes about 2h30. The route starts in Campanhã, Porto and passes through Nine, Viana do Castelo, Valença do Minho, Vigo.