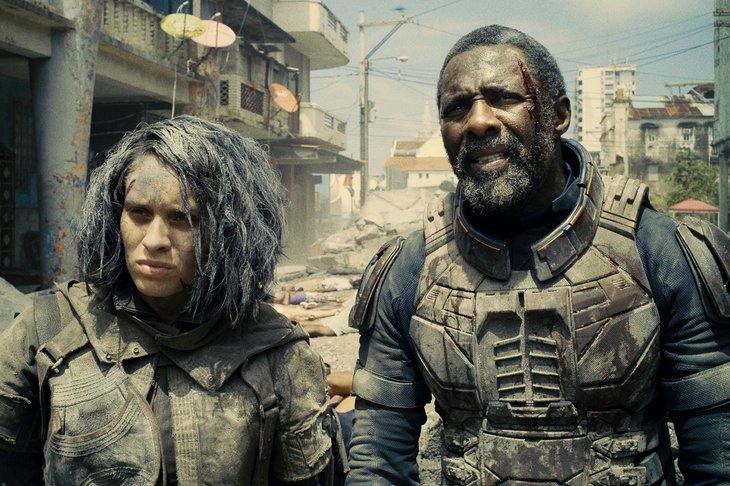 Porto is (again) in the international spotlight and this time it involves actress from Porto, Daniela Melchior and the Invicta as ‘characters’ in the latest “The Suicide Squad” film, by James Gunn. The film gets to movie theatres this 5 August.

Actress Daniela Melchior is not the only link between the Seventh Art world in the semi sequel of “The Suicide Squad”, written and directed by James Gunn; the ‘other’ star in the movie is also the city of Porto, as the Invicta is both a set in the film and part of the plot. Let’s explain: Portuguese actress Daniela Melchior plays the role of the Ratcatcher/Cleo Cazo in the movie that features a cast that includes names as Margot Robbie, Idris Elba or Viola Davis.

The Ratcatcher, who will be Elba’s (who plays Bloodsport) protégé in the film, is a Porto native, as she explains in the film that she “was born in Porto’s streets” and learned everything she knows from her father, a “drug addict that was also a genius” and who created all the technology for his daughter to control rats, which is her superpower. The film depicts the River Douro and a landscape view of the Invicta.

“The Suicide Squad” was filmed in the American city of Atlanta, then in Panama and Porto, which is referenced in the film’s credits.

It is worth recalling that the Municipality of Porto presented the Filmaporto Film Commission, a project that will turn the Invicta into a “City of Cinema”. The project also includes the promotion and the regulation of filmmaking in the city and the awarding of production and training grants.