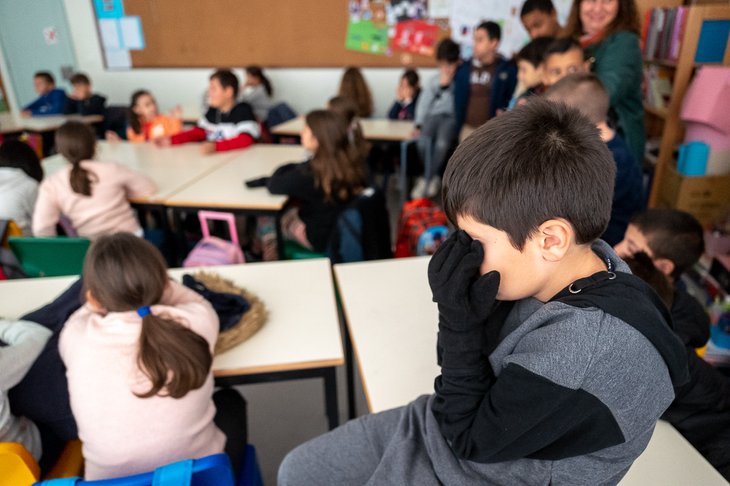 The programmes listed above are aimed at preventing, empowering and valuing competences to help increase the psychological wellbeing of children, namely first graders; the project “Quanto mais cedo melhor” is active in 19 primary schools of Porto, in five school groups. These past two academic years, involved circa 600 people, students, tutors, teachers, and other education agents.

To strengthen this early intervention, the Municipality of Porto took on the commitment to enhance its role as a social investor in another mental health programme, in 2020, within the school setting. The programme themed “Levar a saúde mental onde ela não chega”, targeted at children aged between 6 and 10 yeras old, is jointly implemented with the Association Encontrar+se. The goak is to establish an articulated, innovative and integrated response in such social issues related to children’s mental health, which are worse in more vulnerable backgrounds.

The intervention methodology involves working with students, educators, teachers, tutors and the entire community. Such project was developed, for instance, in the primary schools of Condominhas and of Pasteleira, the School Group Leonardo Coimbra Filho, and covered 200 children. The actions involved capacity building in terms of resolution of conflicts and the building of conciliating social contexts.

In addition, specific situations are given a special attention, and there are 19 children and respective families that benefit from support at the level of mental health specialised care.

The project “Quanto mais cedo melhor” is organised in the scope of the programme AIIA – Integration Approach for Active Inclusion, promoted by the Municipality of Porto, with the support of Portugal 2020, in the framework of the Programme Norte2020, and cofounded by the European Social Fund.