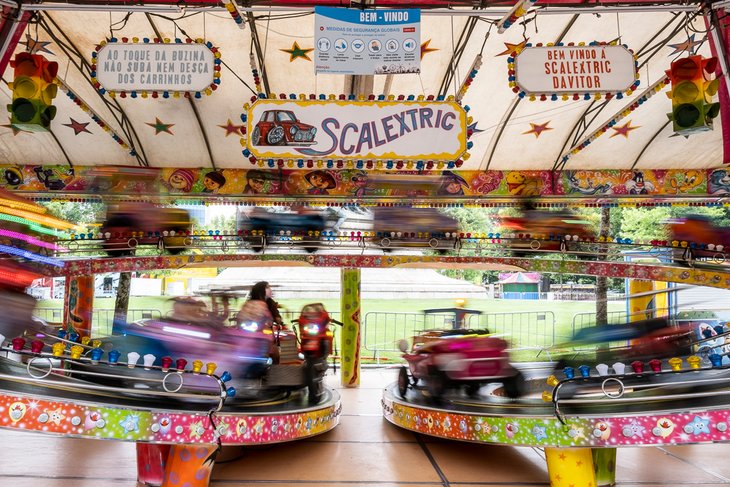 The countdown to the Porto City Festivities begins. The Rotunda da Boavista welcomes, starting this weekend, the usual amusement area. The site will feature traditional carousels and several stalls in operation until July 3.

As has been the case since 2015, Praça Mouzinho de Albuquerque is once again one of the mandatory crossing points in the itinerary of the São João Festivities, being, in fact, the first place to provide amusements, as of this Saturday, May 28.

Also, within the scope of the fun areas of the São João Festivities, the amusements installed in Jardim do Calém (in Lordelo do Ouro) and Avenida D. Carlos I (in Passeio Alegre) come into operation on June 9 and the equipment installed in Alameda das Fontainhas starts to receive visitors from June 15.

All areas will be in operation until July 3.

The complete program of the São João do Porto Festivities, which returns after two years of shutdown due to the contingency measures imposed to stop the spread of the pandemic, will be revealed shortly, at a date and place to be announced.

After a period of interregnum due to the pandemic, the fun areas around the time of São João revived the city last year.