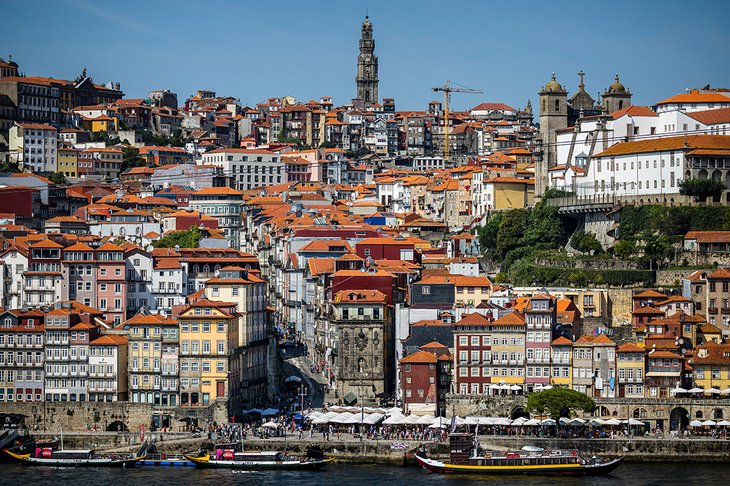 In an interview for TSF, the Mayor of Porto expressed his “great satisfaction”. “For many years, there has been a great commitment ever since Ribeira do Porto became a part of the Cultural Heritage of Humanity. There is a great effort of rehabilitation, maintaining the original design of Ribeira with its bridges, its houses, and its people. There is a tangible and intangible heritage that spans several centuries and multiple architectures”, said Rui Moreira.

The mayor recalled how some Manoel de Oliveira’s films were shot there, such as “Douro, Faina Fluvial” (1931), “Aniki Bobó” (1942) and “O Porto da Minha Infância” (2001). Rui Moreira highlighted the first one, because it “exalts what Ribeira was then. Today it is a little different, we no longer see ships there, but, ultimately, we continue to see the same people, the same houses, and the same bridges. It is perhaps what we, people from Porto, remember most about Manoel de Oliveira”.

Ribeira do Porto is the only Portuguese location in the list of Treasures of European Film Culture, joining sites in France, Poland, Spain, United Kingdom, and Latvia.