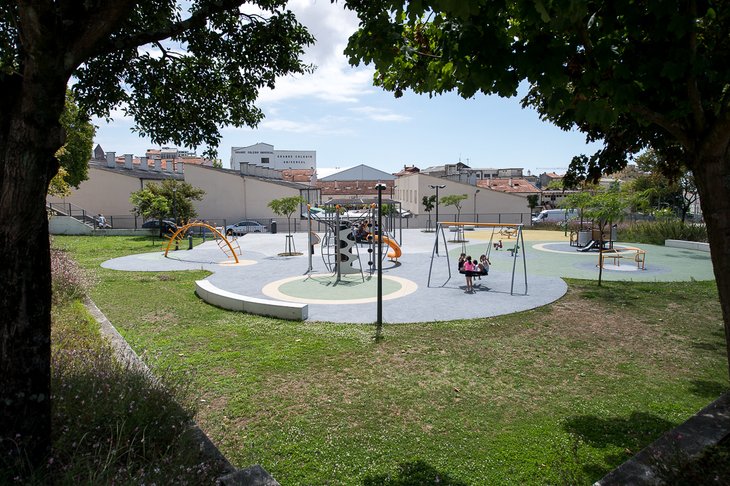 Porto City Hall participates in an international consortium, coordinated by the Centre for Social Studies (CES), University of Coimbra, which will implement a regeneration programme to bring life to housing districts in seven European Cities, through the creation of green corridors.

In the context of the horizon 2020, the Research Funding Framework Programme for technological development and innovation, the EU will contribute with more than 13 million euros for the URBiNAT - Urban Innovative and Inclusive Nature consortium, made up of some 30 partners from several European countries, whose application for the tender on Innovative Actions in Smart Cities and Sustainability has been approved.

Over five years, the project will conduct research, develop and implement the so-called green corridors, as stated in the NBS - Nature Based Solutions catalogue that principal partners, such as universities, public institutions, laboratories and companies (see the annex) have been developing in this last years.

These actions include technological solutions for high environmental impact, innovative methodologies capable of encouraging citizens' participation and inclusion, and economic alternatives by means of a social and solidarity economy.

The green corridors will be developed through participation processes in Porto (Portugal), in Nantes (France), and Sofia (Bulgaria), and will be replicated later in the cities of Brussels (Belgium), Sienna (Italy), Høje-Taastrup (Copenhagen, Denmark) and in Nova Gorica (Slovenia), in partnership with local universities and municipalities.

This consortium also includes partners from Iran and China, as well as observers from Brazil, Oman, Japan and China, ensuring an extended sharing of best practices and the replication of designed solutions in diverse settings.

This action involves five institutions in Portugal: CES, acting as coordinator; Porto City Hall (represented by the Innovation and environment Department) as the leading city for implementing the nature based solutions; the department of Housing and Social Cohesion (represented by the municipal company DomusSocial), which is in charge of Social Housing in the city of Porto; the CIBIO-Centre for Research in Biodiversity and Genetic Resources, as a local partner; the University of Coimbra and the Give U Design Art (GUDA), to streamline procedures for the participation.

The draft proposes a set of new urban development models through innovation in the public space, by boosting social cohesion through living labs, within the cities, and amplifying its effects in the context of best practice and know-how sharing in local communities.