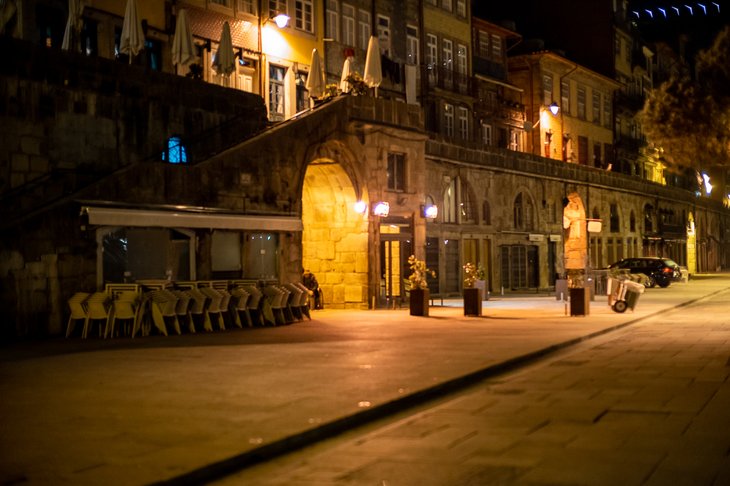 The Municipal Executive has unanimously approved the implementation of a night watch guard services, which would extend to the 11 areas in the Historic Centre, as well as in Ramalde, in Lordelo do Ouro and Massarelos. The extension of such services are under consideration.

During the debate, which occurred on Thursday, 13 May, the Mayor of Porto, Rui Moreira recalled “this old-standing concern, already expressed in the faraway elections of 2013”, referring to his Independent Movement.

The model chosen by Porto City Hall to define these areas was based in the claims by the Resident’s Association and the Municipal Parish, as this is a paid service and it is upon these entities to assume the total costs of the service, as clarified by Rui Moreira when inquired by the member of the Social Democratic Party, Álvaro Almeida.

Mayor Rui Moreira did not rule out that this measure could be extended, adding that “the ideal situation is that it would be implemented everywhere”.

In turn, the councillor for Inspection and Civil Protection, Cristina Pimentel, highlighted that the definition of areas to initiate the tendering procedure to select Watch Men also had the contribution of the Municipal Police, who has indicated the areas where this service would be relevant.

Cristina Pimentel also reiterated the possibility, already mentioned by Rui Moreira, to extend the areas that would have the services of a Night Watch Guard, but enhanced that there is the need to ensure its sustainability.