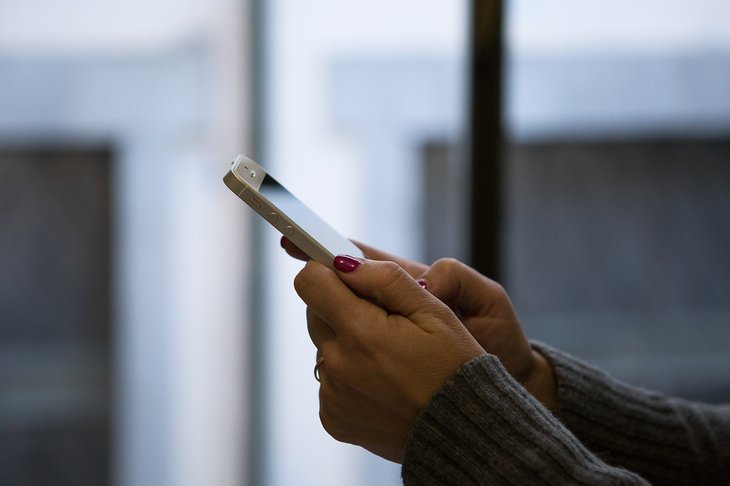 When it comes to connectivity, not all cities are created equal. This is why Porto is one of Europe's Wi-Fi-friendliest cities.

Porto is working to consolidate and expand its public communication infrastructure. Porto Digital Wi-Fi network reached over 2.5 million connected devices, as of 2018, and the optical fiber network extends more than 4 thousand kilometres, which is unique in Portugal. Even at European level, not many cities match this kind of connectivity.

Currently, over 220 buildings are connected to Porto public optical fiber network, namely municipal entities and schools (120), University facilities (59), health centres (14) and other institutions that include over 6 thousand dwellings in 15 social housings. Added to this are road sensors, traffic lights and a number of other urban infrastructures that already connect to this digital system.

Connecting in Porto is easy and it will be more so, in a near future. The consolidation and expansion work is carried out by the Association Porto Digital, composed of the Municipality (which holds the majority), the University of Porto and Metro do Porto.

"This previous year, we had 1.5 million devices connected to our network", Vice-Mayor of Porto City Hall and in charge of Innovation and Environment, Filipe Araújo stated; and all this thanks to a network of hotspots around the city, including parks, gardens, civic squares and beaches.

Dwellers and visitors to Porto can get online through the Eduroam network, the largest Wi-Fi at world level and the most used within the Academia. In this specific domain, and in 2019 alone, over 180 thousand users got online, from circa 3.400 higher education institutions.

In a near future, the Wi-Fi Porto Digital public network will be named City free WiFi, and it will include a communication platform, available both in Portuguese and in English, to inform citizens and visitors on relevant news and events in Porto.

Moreover, the municipality has invested in the renovation of the city Data Centre, in line with Porto's innovation and digitalisation approach.