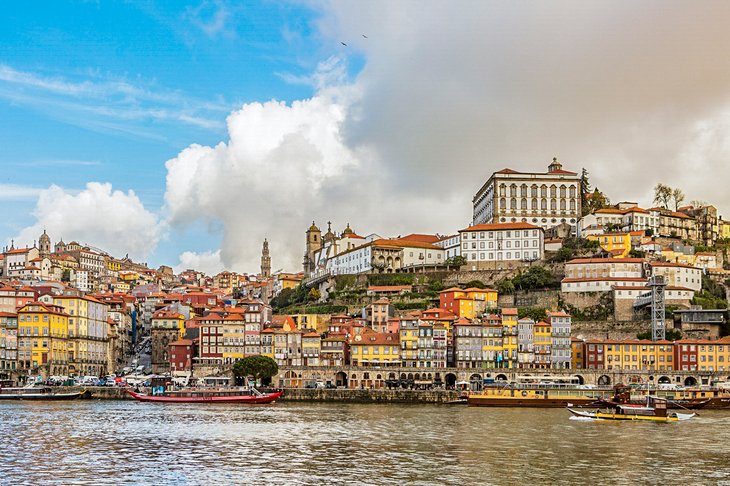 The Social Summit agenda focus on the establishment of an Action Plan to address the social and economic recovery of societies, in the framework of the climate change impact and the digital transition, debating key issues such as jobs, fair working conditions, equal opportunities, health care and social protection.

Key moments of the Social Summit will be livestreamed.

Portugal holds the Presidency of the Council of the European Union until 30 June, after which it will be chaired by Slovenia.