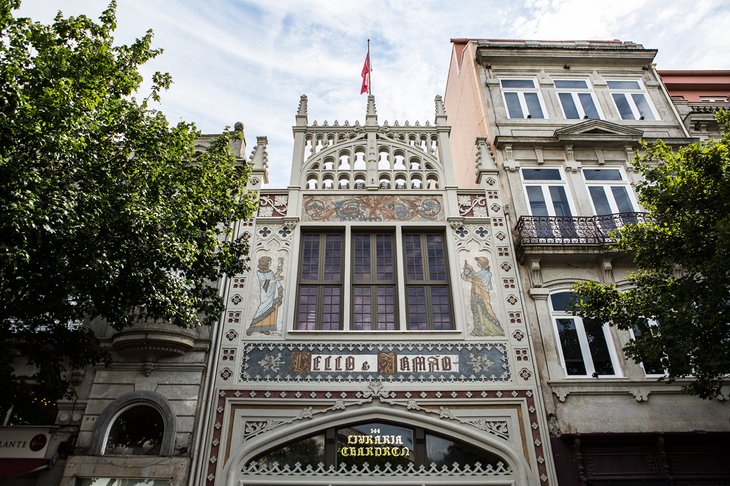 This Thursday Livraria Lello celebrates its 116th anniversary, a date marked by the launch of the first Arabic editions of Os Lusíadas and Mensagem. There will be music, birthday cake and 116 books to offer to the first visitors of the day.

The launch of the historic editions of the two great Portuguese epic poems takes place at the Portugal Pavilion at Expo Dubai 2020, with live broadcast on a giant screen placed in front of Livraria Lello.

In Porto, Livraria Lello’s 116th anniversary will be celebrated with a tribute to Os Lusíadas and Mensagem and their authors. In addition to the connection to Dubai, the celebration will include musical moments performed by national artists, such as Ricardo Ribeiro or Tiago Bettencourt, who will interpret poems by Luís de Camões and Fernando Pessoa.

The Party will have free admission and the first 116 visitors will be offered a copy of Os Lusíadas or Mensagem in Arabic.

All those who pass by Livraria Lello throughout the day will also be able to enjoy a slice of a very special cake, continuing the tradition created in recent anniversaries of the centenary bookshop - a temporary tile panel featuring an interpretation of the façade of Livraria Lello designed by the award-winning Portuguese illustrator Gonçalo Viana. After the cake is opened, the illustration will be displayed on the giant screen in front of Livraria Lello.

Livraria Lello may soon be recognised as a national monument, whose attribution is currently under public consultation.