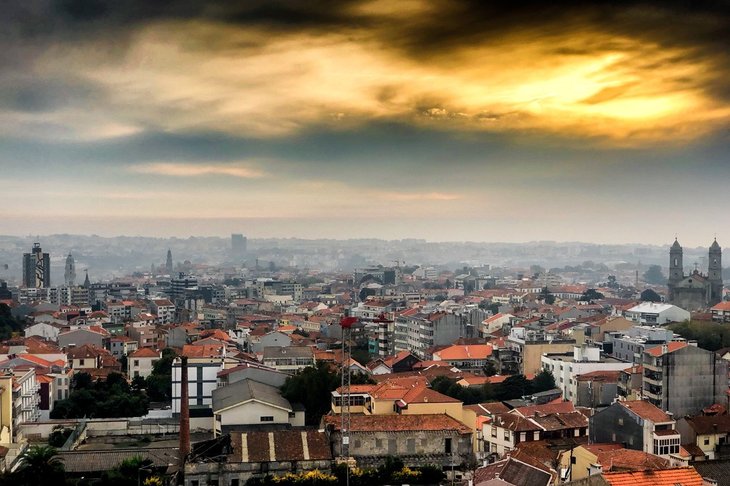 Porto municipal budget will be the highest ever in 2021. There will be 328. 5 million euros that reflect an “expansionist” and a “countercyclical budgetary policy”, emphasises Rui Moreira in the opening remarks of the report that will be voted on 30th November by the Municipal Executive. A new feature is tax property (IMI) reduction.

Increased investment amounts to over 14.2 million euros in 2021 Porto Municipal Budget, (higher 12. 5% in comparison to 2020), and it does not stop the fiscal period to reduce the tax burden levied on citizens. For a start, according to the document, the Executive of Mayor Rui Moreira proposes a 5% tax cut in property taxes (IMI), which is one of the main sources of municipal councils’ revenues, and in Porto that is already one of the lowest in the country.

As stated by Mayor Rui Moreira, in the report’s explanatory note that will be assessed during the coming week, despite this being an atypical year and the budget focus is on public investment, there was scope to alleviate the tax burden on citizens and economic operators in the city of Porto.

“IMI (tax on property) for owner-occupied housing will be reduced in 5% and many of the tax on the city’s activities will be zero for economic operators”, informs Rui Moreira, in the document that foresees a strong decrease in municipal revenue, but in the current context, and according to the policies of the independent majority, it is not a pretext for the budget not to grow.

“We resorted to debt capacity and to financial balance as we have equipped the city government with these capacities in the past years and we are proposing a budget of over 13.5 million euros”, Mayor Rui Moreira enhanced and furthered that this is “the confirmation that Porto’ s public finances are ‘right on the money’ [Contas à Moda do Porto” in the original statement: derives from the fact that in the past, the merchandise that would arrive in Porto would be paid immediately, upon arrival], and the Zero debt were much more than just a soundbite”, as stated by Rui Moreira, Mayor of Porto.

“This is why 2021 will be based in a countercyclical budget policy that we have always acknowledged. We anticipate a low point in the economic cycle, so the budget policy of the Municipality for the coming year will be expansionist, because the Municipality was able to repay the historical debt in the past years, when the private economy has been the driver of development; and it is unavoidable that when that driver slows down, it is up to public investment to boost the economy, resorting, if needs be, to borrowing capacity”, Rui Moreira highlights.