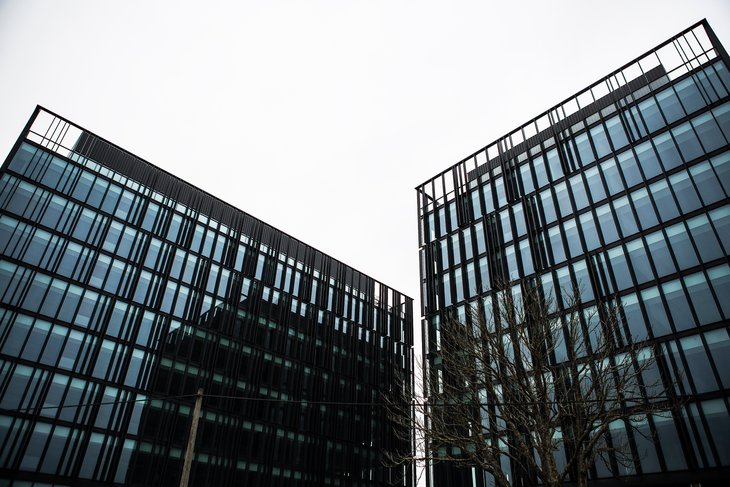 When, in September this year, one of the leading companies in sea transport, Maersk, bought the Porto start-up HUUB, it announced the creation of a new hub at the Invicta. Approximately a month later, the new technological centre in the logistics sector is emerging in Porto Office Park (POP), in Boavista.

The Portuguese technology company HUUB was born six years ago in Porto with the aim of transforming logistics in the fashion world, with the management of the chain of the brands’ channels – e-commerce, retail, stores, and marketplaces. The work, the growth and the several rounds of investment it attracted, drew the attention of the multinational Maersk, keen on entering the e-commerce area.

To achieve its ambition of becoming an equal leader in this sector, the company wants to have around 150 people working at the technological centre by the end of next year.

In an interview to Dinheiro Vivo, the HUUB’s executive director explained that the team in Porto will be responsible for the technology part and the Maersk teams will take over clients’ management. “We are going to be Maersk’s own technological hub where we are going to be the base, the technological mentors to create this hub, with the best practices and ensure that we recruit people within our profiles”, states Tiago Paiva.

The entire business will from now on be developed, in the nearly 870 m2 of offices that the HUUB will occupy at POP. “In addition to having a larger space to fulfil its needs of expansion, The Huub was looking for distinctive and innovative facilities” explains, the JLL Portugal consultant, adding that “the POP responds perfectly to all the requirements of location and accessibility, at the same time highlighting for being an enterprise that embodies the new generation of offices in Porto”.

The new technology centre will be neighbour to companies such as the world leader in technological consulting and engineering, Alten, that acquired ITSector Porto company, or Concentrix, specialised in outsourcing and providing technical supports and customer interaction services.

Considered one of the most modern office buildings in the city, the POP is made up of two blocks that integrate the most advanced technological and energy efficiency solutions, with a total of 31.500 m2 of rough construction area plus 15 thousand m2 of outdoor green areas. It includes an auditorium, conference and event rooms, a cafeteria with an outdoor lounge area and concierge service, as well as a restaurant, gym and paddle tennis courts.