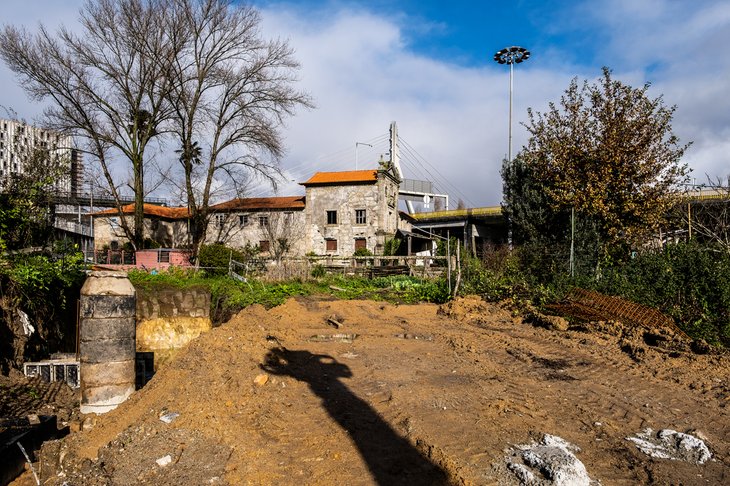 The public tender for the rehabilitation of the Quinta do Mitra was launched on 21st December. Proposals are taken until 23:59’ of 26th January 2021. The goal of the project is to rehabilitate and modernize the outdoor enveloping area, as well as the inside space of the Quinta do Mitra, transforming it into a large public space, easily accessible and as an extension of the urban park that frames the future Terminal Intermodal of Campanhã. The municipal investments amount to circa 1.2 million euros.

On a first phase, the rehabilitation works include the landscaping design of the entire Quinta do Mitra boundaries, featuring an outdoor covered parking lot and a set of pedestrian ways and garden spaces. The building will be entirely rehabilitated and the roof frames and storeys are to be fully replaced, as informed by the municipal company GO Porto, manager of the endeavour. In addition, the building will get a lot of acoustic improvement and thermal boost.

Alongside the works at the Terminal Intermodal of Campanhã, 4.6 hectares of green area will be planted in Porto. The ecological continuity is ensured by the rehabilitation of the Quinta do Mitra.