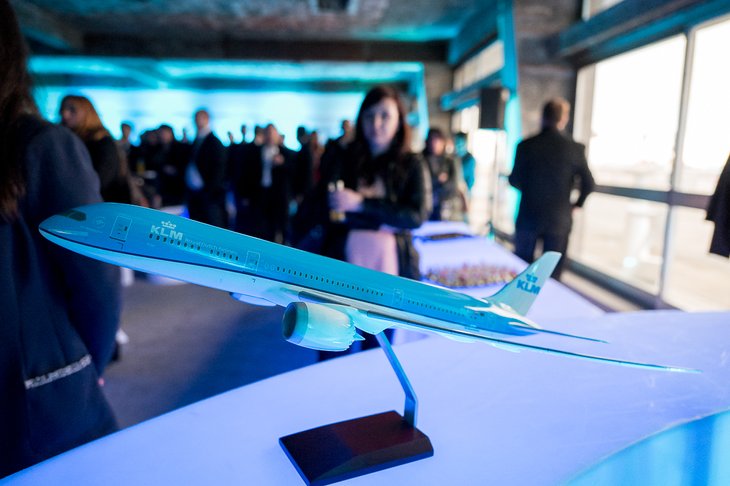 The Dutch airline will operate, this summer, three daily flights between Porto and Amsterdam. They are one of the 167 destinations guaranteed, in the next season, by KLM Royal Dutch Airlines, including 96 European destinations and 71 intercontinental - an offer that represents an increase in the airline flights and a reinforcement of capacity for leisure and business travelers.

In Europe, the Dutch airline will increase the capacity of its network by 10%, almost equaling the pre-pandemic level of 2019, in a total of 16 million seats, which already includes the increase in the offer on routes to Portugal (Porto and Lisbon).

In the Invicta, there is a clear reinforcement of the commercial operation. Recaling that, in June 2020, KLM had resumed the air connection between Porto and Amsterdam-Schiphol, with two direct daily flights.

This summer, in addition to the capacity increase, KLM will also maintain flights to Belgrade, Dubrovnik and Palma de Mallorca, and continue suspending the routes to Kiev, Saint Petersburg and Moscow, in view of developments in the region.

In addition to Europe, the Dutch airline will also increase its intercontinental capacity by 17% compared to last summer. Also on these flights, the increase in capacity is due to a growing trend in bookings, with repercussions on tourist activity around the world.