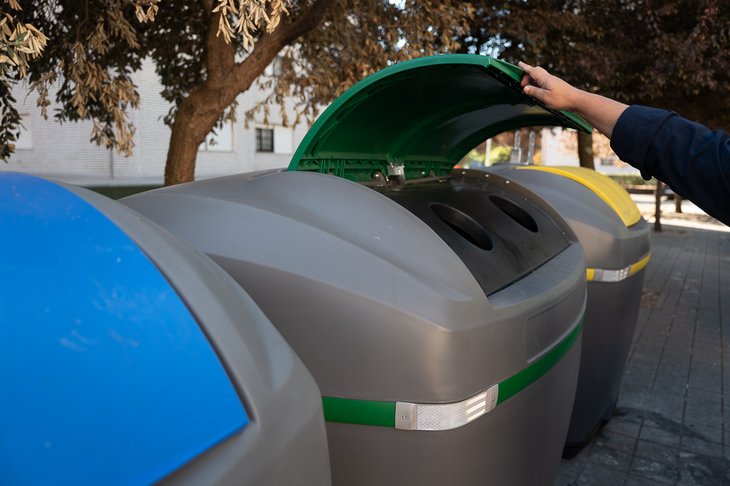 A few days before Christmas, and appealing to this season’s spirit, the city’s company Porto Ambiente recalls the importance of recycling and correctly dispose of the waste that can be repurposed.

The magic of Christmas season is made of the act of giving, but not only. In a small video, the city’s company Porto Ambiente leaves a message of awareness: “On Christmas, in addition to giving, don’t forget to recycle”.

Along the streets and some of the most iconic venues of the city, in a video with the participation of Porto Ambiente employees, it’s shown that every gesture can make the difference, by helping the teams that work on the streets, daily, to make Porto a more environmentally friendly city.

Considering that, during this season, it is common to see undo depositions of residues outside of the bins, deficient packaging and total absence of residue separation, the goal is to sensitize people to a behavioural change that can make all the difference.

Additionally, and reinforcing the need to raise awareness to these issues, throughout the festive days, Porto Ambiente will have some awareness messages on their trucks, such as “On Christmas the best gift is to help the environment”, “On Christmas, help us to recycle, the city wins!”, “Doubts about recycling? At 220 100 220 we can help”, or “Deposit waste correctly, the environment wins”.

The city’s company also extended the working hours of Ecocentro da Prelada, since this is a time when the production of waste increases. In December, the Ecocentro da Prelada will be open also on Sundays, from 10 am to 4pm, working throughout the weekend.