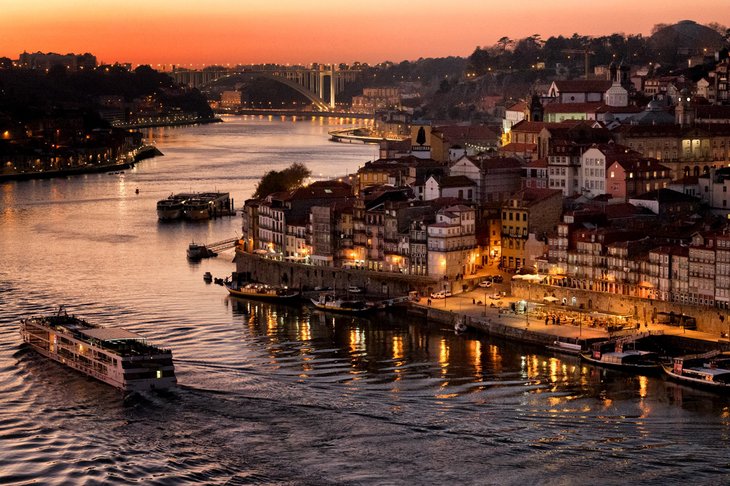 There is not new to those who already know Porto, but it never fails to surprise those visiting the city for the first time: the charms of Porto were discovered by the French newspaper Le Monde, that dedicated a report to the Invicta in which some of the city’s icons are highlighted.

“Porto is elegant, complex and of a melancholy beauty”, writes Bénédicte Boucays, alluding to the mist of the estuary and the granite of the houses. In a story published on the Saturday the 22nd of January edition of the French daily paper Le Monde, the author takes a tour of the city, discovering the secrets that it still has to tell.

Describing the Invicta as a “charming patchwork”, a mixture of styles and colours, Bénédicte Boucays sets off from Santa Catarina Street passing by the Café Majestic and Grande Hotel do Porto. The author notices the “French influence, namely that of Auguste Perret” in the Teatro Rivoli building, and stops to admire the tiles of the entrance hall at São Bento train station: “The building designed by the Portuguese architect José Marques da Silva, was largely inspired by the Beaux-Arts style in vogue in France in the 19th century, it strangely resembles the Saint-Lazare Gare, in Paris”, she points out.

“We let ourselves be led by the relief” continues Bénédicte Boucays. “We go up and down alleys that are more or less long and narrow, like Almada street, lined with multi-storey houses, with a few windows, iron balconies, tiles, sometimes large gardens at the back and, always, a store on the ground floor”, describes the author, whose route also takes to Avenida dos Aliados, Praça da Liberdade, Palácio das Cardosas and Torre dos Clérigos.

Like a closing circle, Bénédicte Boucays’ article ends with Teixeira de Pascoaes’ words about Porto: a city “ full of mist and granite”, in a recovery of the image used at the beginning of the text. A surprise for those who discover it, a delight for those who return.