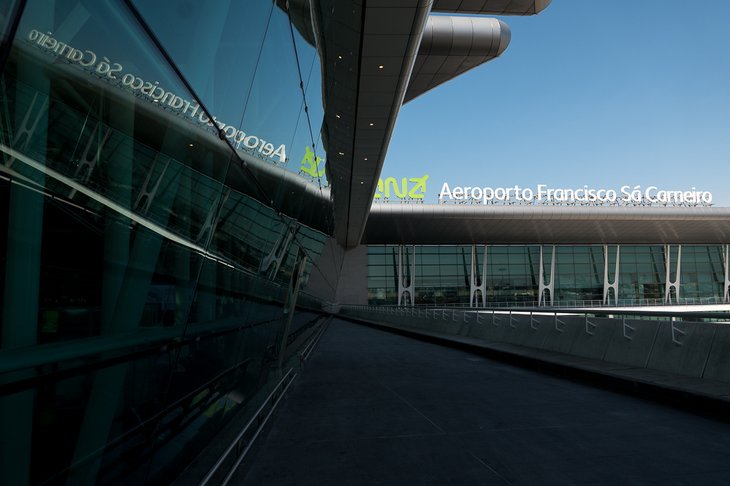 Francisco Sá Carneiro Airport has been considered among the best in Europe in terms of customer experience and hygiene and safety measures. The choice was based on surveys carried out in 2021 by the Airports Council International (ACI) World.

The Airports Council International has revealed the winners of the 2021 “Airport Service Quality (ASQ)”, showing the best airports in the world, as expressed by travelers. In the European ranking of airports with traffic between five and fifteen million passengers per year, Francisco Sá Carneiro airport is the only Portuguese airport infrastructure, along with some other European airports: Adnan Menderes (Izmir, Turkey), Keflavik International (Keflavik, Iceland), Malta International (Luqa, Malta), Milan Bergamo (Milan, Italy) and Sochi International (Sochi, Russia).

In this area, among the best in Europe, is also the João Paulo II airport, in Ponta Delgada (São Miguel, Azores), in the ranking of up to two million passengers per year.

This year, due to the impact of the pandemic, ACI decided to create a new category: hygiene and safety. Consumers surveyed by ACI also indicated Francisco Sá Carneiro as the only Portuguese structure listed on the European continent in this category.

According to the ACI, despite the pandemic, which had a major impact on passenger traffic, airports around the world continued, in 2021, “to prioritize the adjustment to the evolving needs of their customers”.

From data collected, in 2021, from more than 370 thousand surveys, the ACI indicates that 87 individual airports around the world won 110 awards.