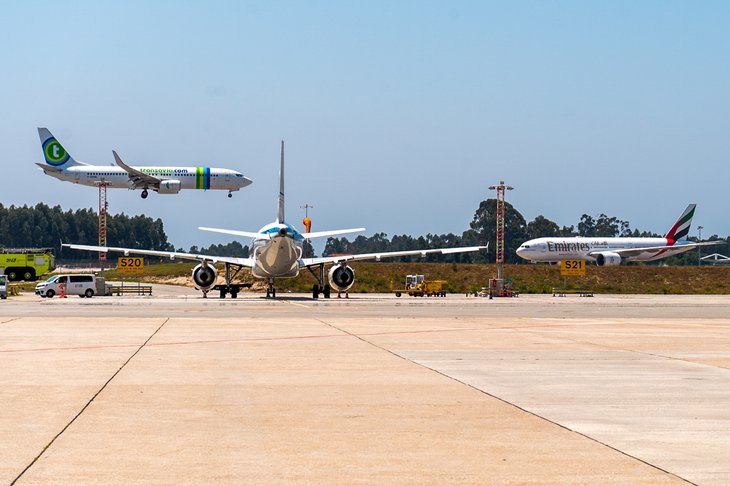 Francisco Sá Carneiro Airport is recovering air traffic to values close to the movements carried out in the pre-pandemic. The data are from the entity responsible for managing Portuguese airspace, NAV Portugal, and quoted by Jornal de Notícias.

These data are reinforced by those from the European Organization for the Safety of Air Navigation (Eurocontrol) which indicate, according to JN, that last week Porto airport had only 0,8% drop of flights compared to 2019 (for example, Lisbon airport was still down by 8,8%.

In the case of Porto, all this is not unrelated to the increase in the number of tourists/ overnight stays, as shown by the most recent data, released by the National Statistics Institute (INE), but also the bet by airlines or low-cost, for the next few months. Examples of these investments are Lufthansa, KLM, United, Flyr or the low-cost airlines Blue Air, easyJet and Ryanair. During this Summer, it will be possible to travel directly from Francisco Sá Carneiro Airport to 102 destinations.