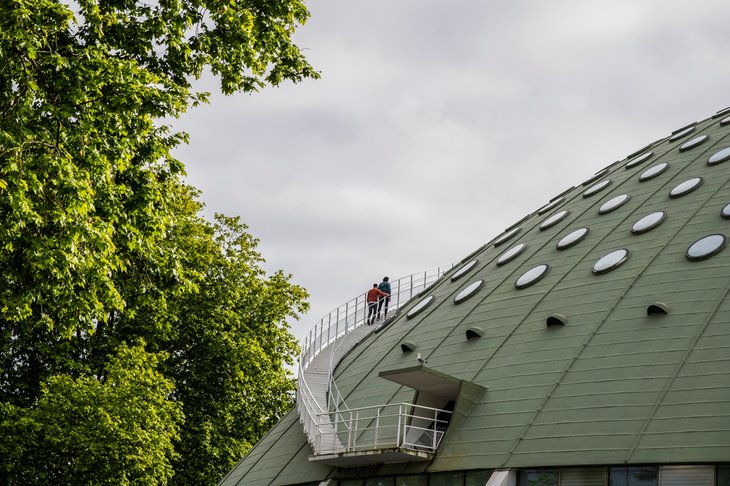 “Architecture” is part of a set of 22 videos that the city of Porto is launching to promote and value the city. An invitation to explore the architectural heritage, challenging the senses to the discovery of Porto’s architecture, with a special focus on a modern, contemporary and authored architectural period, that also materialised, outside the city centre, from the 1930’ s to the present day.

Architecture is a differentiating aspect of the cities, and Porto is no exception. The architectural heritage of the city blends with its own identity, strong and genuine, increasingly asserting itself as one of the main factors that attracts tourists and makes the inhabitants proud, generating thousands of online references.

This recognition and affirmation of Porto’s architecture were the motto for producing a film that takes people through some of the most iconic contemporary works of the city, encouraging them to discover and appreciate this architectural heritage.

The video illustrates the remarkable influences that have led Porto to become a world reference in author architecture, modern and contemporary, combined with technical thought movements. Along the way, works by great masters of architecture can also be recognized, who have left an indelible mark on Porto’s urbanism, including two Pritzker winners - Siza Vieira and Souto Moura, architects closely related to Porto.

The video “Architecture” is part of a set of 22 promotional videos that the city of Porto is launching with the aim of publicising and value the city, as well as promote it locally, nationally, and internationally, presenting a captivating Porto in its various dimensions: culture, architecture, heritage, gastronomy, handicraft, urban art, sports or even hospitality.