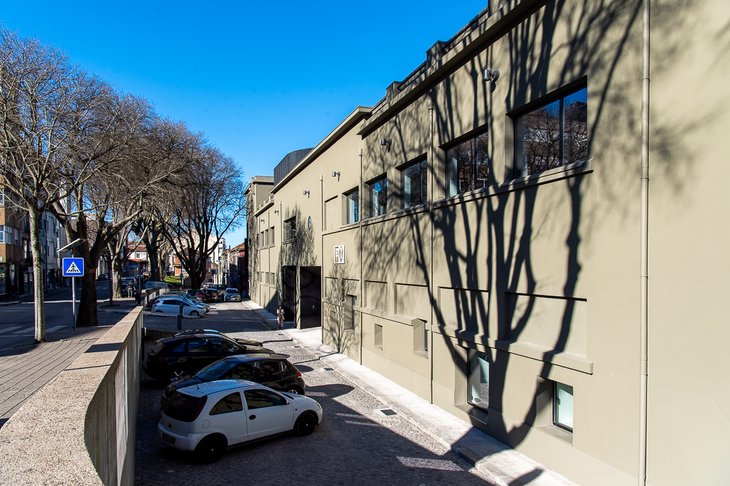 The “Green Awards” received a total of around 150 applications in this first edition, organized into ten categories to distinguish the best projects in the environment.

The São Dinis Building, next to Rua de Serpa Pinto, dates from the 19th century and had several lives, having already worked as a slaughterhouse and, later, as a kennel and municipal services. In July 2021, after the rehabilitation was concluded, it started to house two municipal companies: GO Porto – Gestão e Obras do Porto – and Porto Ambiente. This will also be the first public rehabilitation property in the country to receive the LEED certification (environmental certification for buildings)

The commitment to sustainability was followed throughout the entire project and contract, having created the best conditions to offer the most efficient responses in the daily use for which it was intended. As an example, the aspects highlighted in the application include: the existence of green roofs watered from a reused water network; an energy saving of around 40%, when compared to a building of similar size and needs; the fact that 93% of waste from the work was used; the existence of watering systems capable of saving 60% in water consumption.

The rehabilitation represented an investment of 4,5 million euros and lasted approximately two years, respecting the identity of the built heritage in question, and converting it into equipment for the future.