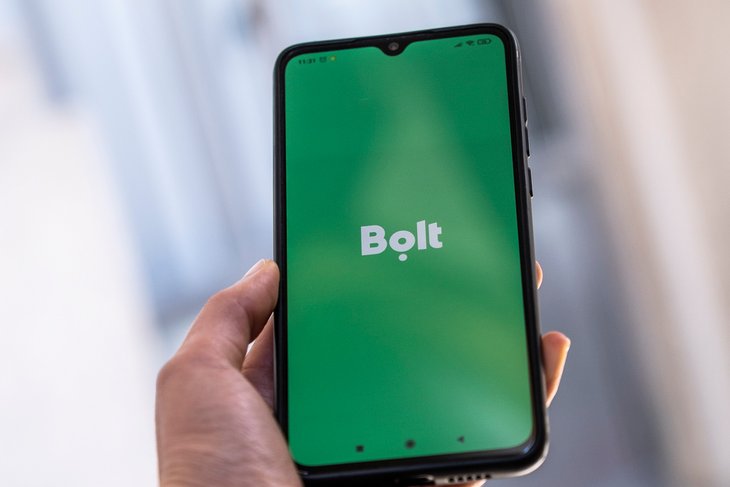 Bolt, the leading European mobility platform, will invest in a 700 vehicles fleet, which will be available throughout the city, after having won a municipal license valid for the next five years at a public auction.

In a statement, the company’s micro mobility manager for the national market, Santiago Páramo, says that one of the biggest goals “is to solidify our (Bolt’s) presence in the North of the country, with Porto at the top of our list of priorities”.

The company explains that the safety and wellbeing of the users is of the utmost importance, and the scooters and electric bicycles it offers “are equipped with a series of innovative features, such as, for example, a cognitive reaction test capable of evaluating whether the user has had alcoholic drinks, and an appropriate intelligent parking verification system”.

Bolt is also committed to making available on the app map all public places where vehicles can be parked, seeking to help prevent them from becoming obstacles for pedestrians.

It is important to recall that it has been the policy of the Municipality of Porto to bet on soft modes of transport – scooters and bicycles – to travel within the city and for short periods, as one of the means to achieve the reduction of carbon emissions. The Municipality has set the objective of achieving carbon neutrality by 2030, having been recently included by the European Commission in the group of cities that will lead carbon neutrality in Europe.

Additionally, the Municipality promoted the Porto Climate Pact initiative, with which it aims to bring together institutions, academia, companies, and citizens around ambitious goals regarding carbon neutrality.

To enable this bet and promote a balance between the use of soft transport modes and occupation in public space, and also to clarify the rules of the use of this type of vehicle in the city, a specific regulation was created, which constituted a pioneering measure at a national level.

Bolt is the largest electric scooter’s operator in Europe. Its micro mobility services are present in more than 170 cities and 20 European countries. In Portugal, in addition to Porto, it is also in the cities of Lisbon, Braga, Coimbra, Barcelos, Setubal and Cascais.

E-commerce professionals debate luxury, food-tech and the future of business in Ukraine