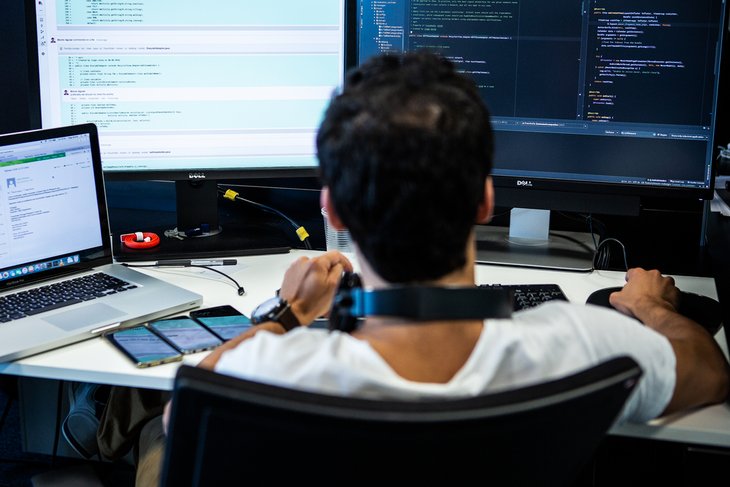 The good performance and the growth in the city of Porto will lead Adentis to open a second office space in the Invicta and to hire another one hundred engineers. This office is estimated to be fully operating by the end of the year.

The French Information Systems tech company of the MoOngy Group managed to close the first half of 2021 with a sales volume of 63.9 million euros, which represents over 47% than the same period in 2020, the year it reached 5.8 million euros.

The company was established a little over 4 years ago but it saw strong growth and will enhance its operations in Porto, hiring software engineers, quality assurance and business intelligence collaborators to join the team by the end of the year, who will add to the existing 200 collaborators in the team.

"The double digit amount invoiced is telling of the growth and trust by the industrial fabric on the quality of our services and team”, states João Gomes, Adentis Operations Director, in a news release. He furthers that “the feedback of the market is reliable. With the fast track of vaccination, bot at national and international level, the economy still evolves favourably with lots of technological projects being resumed.”

In Portugal, and since 2016, Adentis is one of the 31 brands of the French Group MoOngy (former HIQ Consulting), with over five thousand workers in 10 countries. The company closed its last business year with a net profit of 374 million euros.